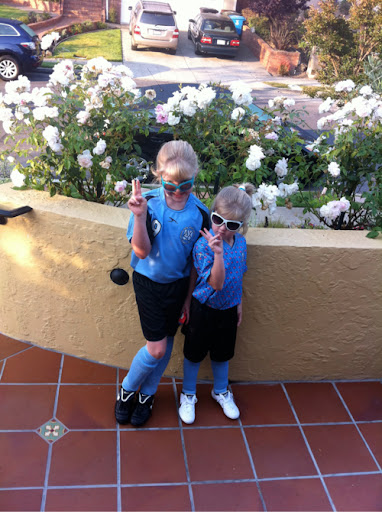 Girls tried out soccer this year.  Ashton was in 10U and Jaq was in 6U. 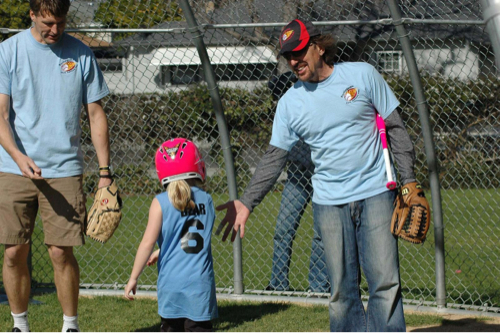 Both did Softball as well.  Bob was talked into coaching Jaq, which gave us some great photos but was a pretty big headache for all involved. 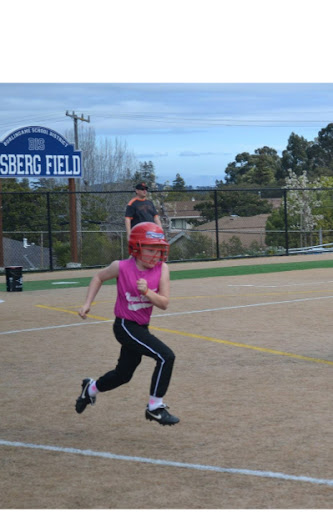 Ashton did amazing in softball -- check out this running - no feet on the ground. 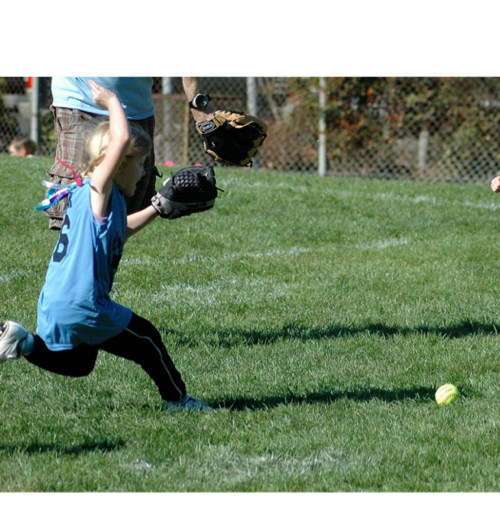 Jaq is going to get that ball! 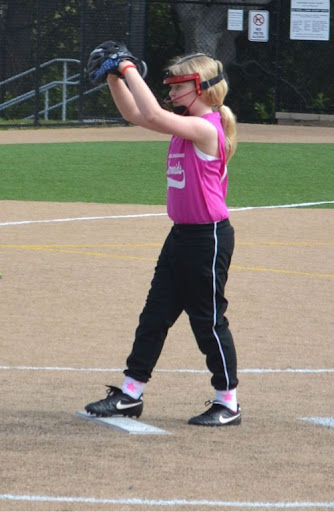 Ashton did some pitching which she enjoyed but mom found a little nerve wracking. 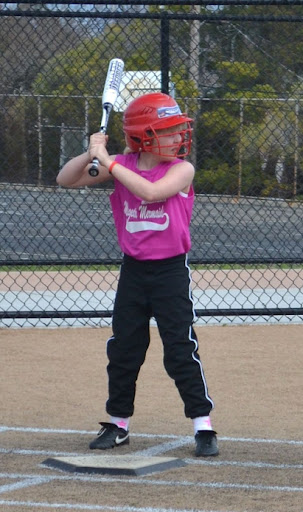 After some great practice at the batting cage Ashton became a power hitter.  Not only was she a strong hitter, she was one of the few who consistently hit off the other girls pitching not the coaches.  In fact, she and a friend were called up to fill in with the 10U group (she played 8U). 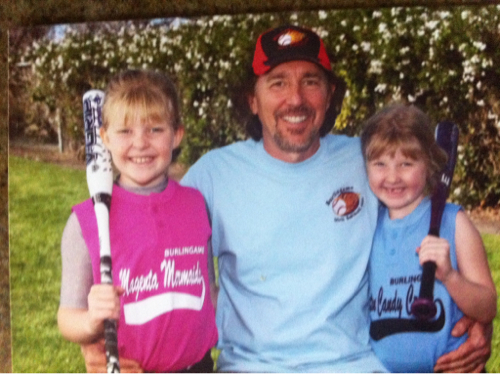