There were two weeks between the start of school for the girls. These were a very long two weeks but Jacqueline held up like a trooper to be honest. 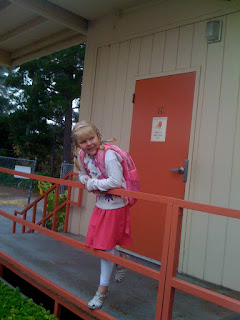 Ashton was very excited to get back to school so quickly after our New York trip. She was anxious to see her friends and get back into the swing of things. Jani sent her the news that she was going to have her same teacher from last year (something she had been hoping for).

We also found out that she was an "Early Bird" which was not what we were expecting. Thank goodness we were still on East Coast time so the transition was not too bad.

We had also wisely purchased lunchboxes and backpacks before going on our vacation so we were prepared upon return. 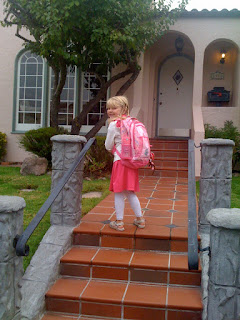 The new "big toy" had been installed (although opening ceremonies were a week away). As you can see it's very impressive, what a fortunate place the girls live to have such a nice new playground. 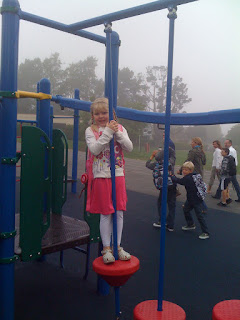 By the time Jacqueline had her first day she was VERY ready to get back to preschool as a "Tiger". She was not even too worked up about going to a different school than Ashton, she knew where she was going and anxious to get there. 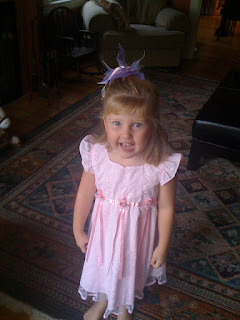 She wanted to wear her "pretty dress" and then added a baseball cap to show her own personal sense of style (?!). She immediately took advantage of her "big kid" status showing the new kids where things go and the finer points of the Barbie lunch bag. 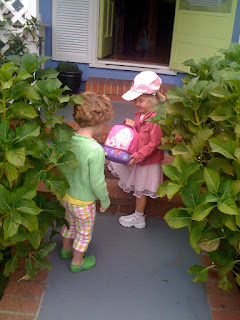 Of course, the real bonus of school being back in session is for mom and dad when a schedule and structure returns to our lives. I continue to wonder why the idea of year round school is not taking off, it's not like the kids have a vote and since the demographics are shifting to two working parents it seems that the idea of a three month summer really should be something that we do away with in the 21st century.

I'm guessing a recession year is not the one to bring this up, but I must say I'm ready to vote if anyone else wants to.
Posted by Meg Bear at 9:31 AM No comments: 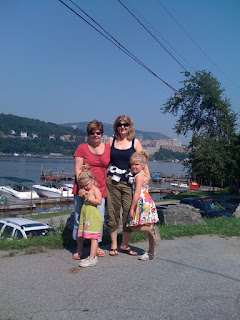 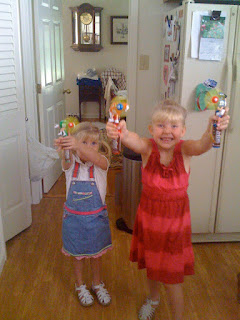 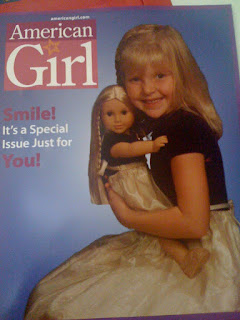 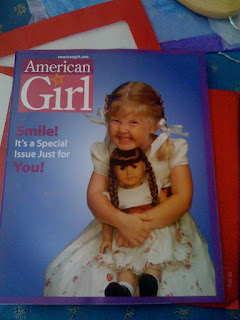 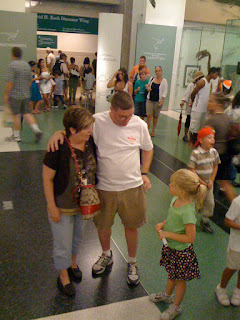 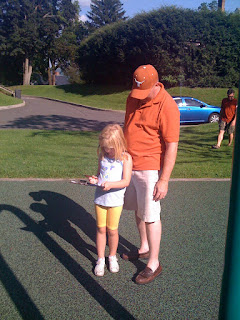 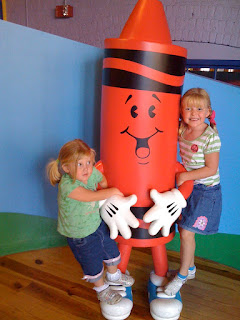 Thanks to Grams and Papa Terry for the great visit. We appreciate you getting such a fun place to live, we vote for Hawaii next ;-).
Posted by Meg Bear at 9:20 AM No comments: