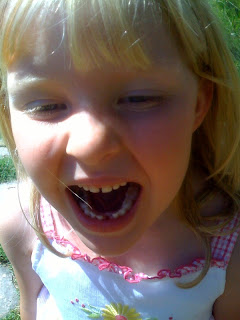 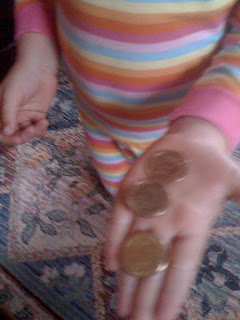 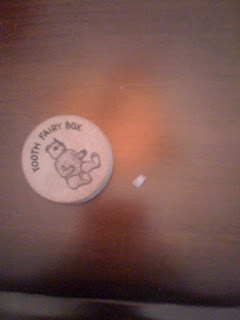 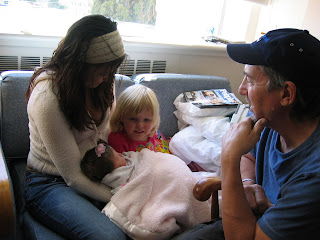 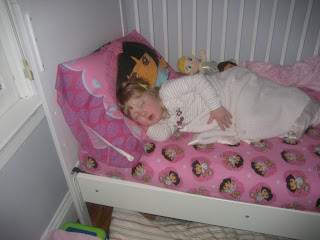 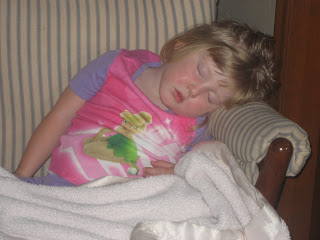 Thought I'd include some file footage of the blanket in action.
Posted by Meg Bear at 7:36 PM