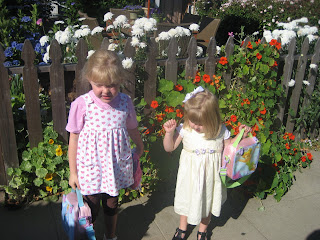 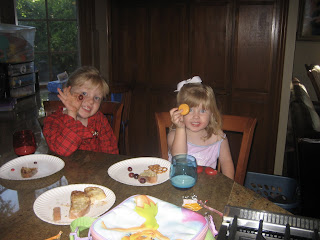 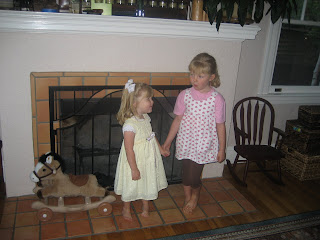 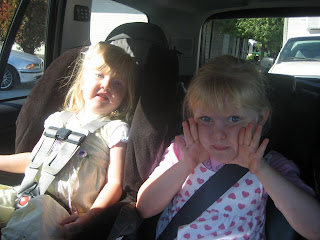 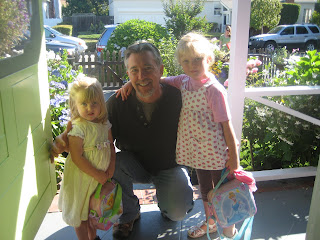 They will both attend school for the first 3 weeks of July and then Ashton will go to Camp Galileo for 2 weeks.  Then a few weeks off in August and off to Kindergarten.  Busy times!
Posted by Meg Bear at 4:54 PM